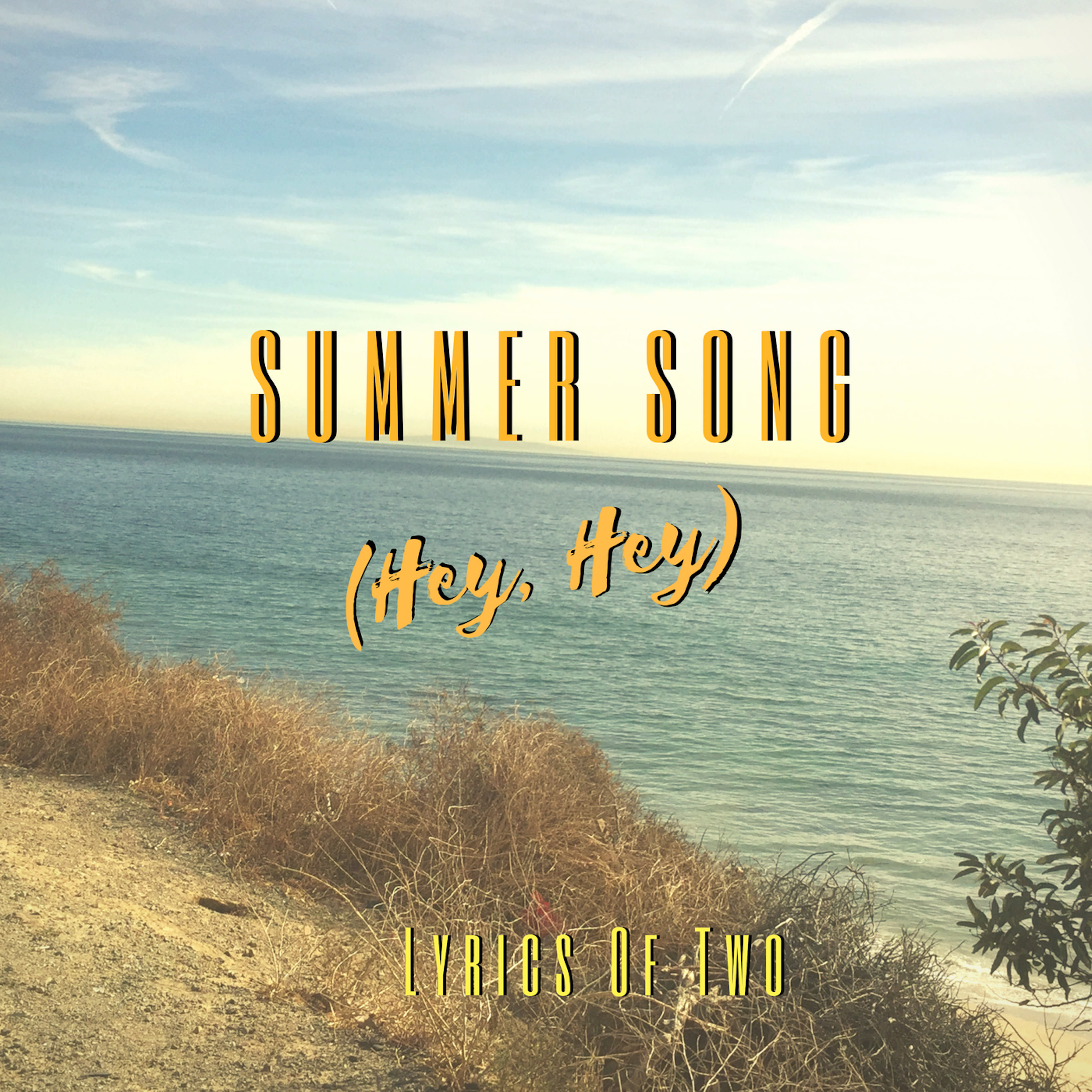 The single has a country, laid back and heartfelt vibe. It is a positive reflection/documentation on a young and free summer. There are gorgeous chord progressions throughout and the vocal performance is simply stunning. The vocals are smooth, characterful and always engaging. Reminiscent of The Band Perry, this song will have you singing to it all summer long! (Especially the ‘Hey hey’ part!)

The instrumentation has been carefully crafted around vocals which are the soul of the track. The drums have been mixed to have a snappy snare, thick kick drum and warm tone. The bass creates its own melody in the background but always complimenting and never intruding upon the other instruments. There is a guitar which is being played palm muted and has been carefully mixed onto one side, proving both chordal and percussive elements at the same time. There is also a wonderful slide guitar which can be heard clearly from the second verse enhancing the country elements. We also adored the claps on the chorus, adding unpredictable variety to the piece.

The attention to detail on the single is second to none. There is a part in the first verse where the word ‘wave’ is used, upon hearing this, the bass proceeds to sound reminiscent of a wave. It is these types of thoughtful touches which make ‘Summer Song (Hey, Hey)’ stand out from the crowd.

Notably but not surprisingly to us, Lyrics Of Two have consecutively earned their position as #1 band in California in the Deli Music Charts in the Mainstream Pop Category. This latest single is a clear representation of why. Their catchy, relatable and fun style of music has far reaching appeal crossing ages and genders.

So feed your summer soul and check out this divine single today: https://soundcloud.com/lyricsoftwo/lyrics-of-two-summer-song-hey-hey