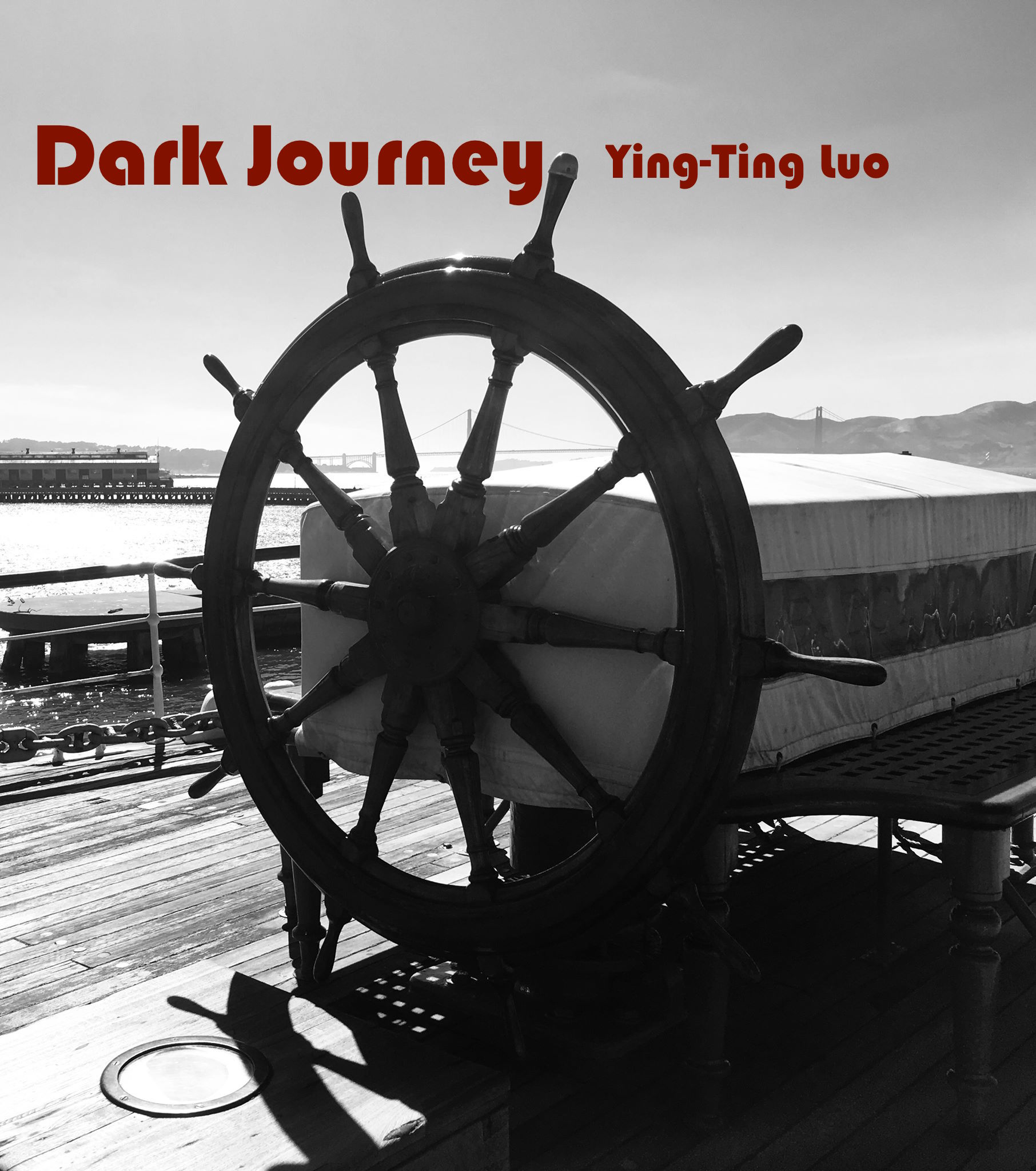 Ying-Ting Luo has released her incredible album ‘Dark Journey’. The body of work is a fascinating and scintillating collection of songs which are a masterclass in composition and arrangements. Classical in nature, ‘Dark Journey’ makes the genre accessible for many people who would not naturally gravitate to classical music. It is an impressive skill Ying-Ting Luo has.

The 11 track release takes the listener on a voyage of discovery with each individual track having its own character and identity. The opening song ‘The Suitcase’, is dark and mysterious in nature, much like its title. The strings, horns and big percussion work together to create a song which is filled with passion and mystery.

We also loved, ‘Let’s Dance’. With a tango feel to it the piano and percussion offer a suitable backdrop for the superb flute to take the melody. There are harmonies running throughout the piece which offer layers of texture and interest. There are also ominous pauses which add to the uncertain nature and the dark undertones at the end. These reflect and reiterate the sinister elements further.

Unsurprisingly, ‘Train to Death’ feels dark and uneasy with the beating of the bass drum adding suspense. The strings and horns play off against one another and the tension lies in the tempo. It picks up speed and pulls away in a magnificent twist of fortunes. Simply wonderful.

‘The Killer in the Desert’ has a middle eastern influence which features a fun and dancing piano. The strings offer the eerie elements and then darkness suddenly descends. Is this the murder taking place? We certainly hope so!

‘The Dangerous Sex’ is another special track. There is a phenomenal harp opening which creates a sweeping and luscious sound. The solo piano is well juxtaposed and offers a delicate and soft touch. Song composition at its best.

Just how Ying-Ting Luo manages to get so much emotion and character into each piece is amazing in itself. It is no wonder she has a bachelor degree in flute performance from one of the most prestigious schools in Taiwan; Taipei National University of the Arts. She also graduated with honors from the Berklee College of Music, where she studied film & video game scoring. Ying-Ting Luo currently resides in New York, where she works in the film and game scoring industry.

Ying-Ting Luo is a name which you will want to remember, she is most certainly destined for even bigger things.