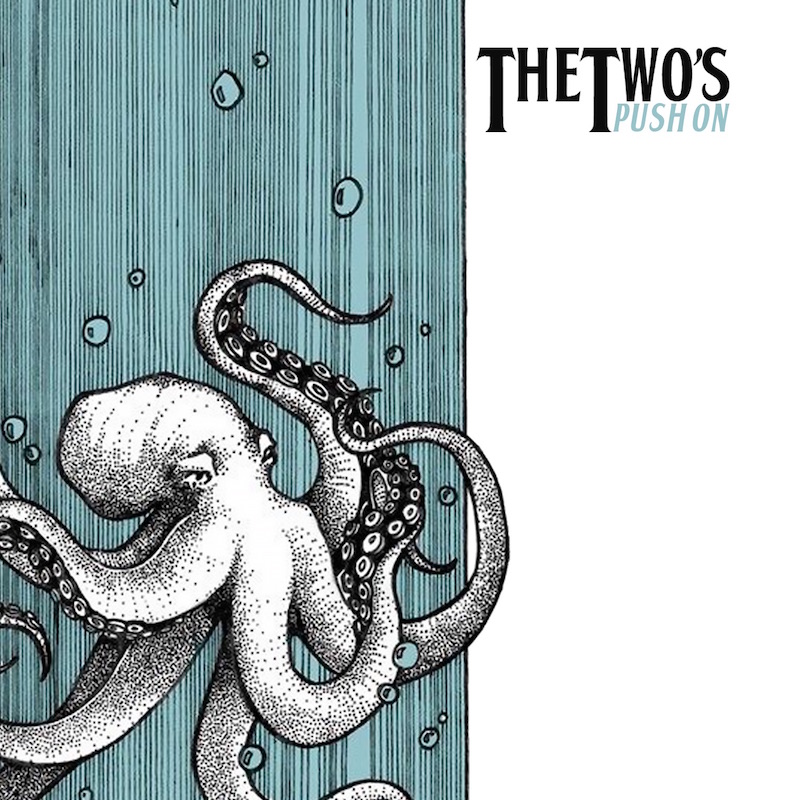 Based in New Orleans, The Two are a phenomenally talented duo who have released their latest EP, ‘Push On’.

Upon first listening to ‘Push On’ we knew nothing about the music or the name of the band. First, we heard a beautiful Cello, Guitar, Vocals and Percussion. We had assumed there would be four-ish members. How wrong we were! We then saw the band were called The Two’s and that is exactly what they are. Comprised of, Suki Kuehn and Ruby Rendrag, The Two’s make a sound which is massive!

‘Push On’ opens to the track, ‘Ms Jones’. It is our favourite track on the EP and it packs a big punch from the get-go. The vocals are pure velvet and the lyrics are filled with imagery. The staccato part adds luscious texture too.

All of the songs are stand-alone classics. ‘City of Gold’ is textured throughout with the strings playing off of one another. The reverb on the cello lifts the sound wonderfully and the mix of the strings allows them to shine at the same time.

‘Lullaby’ feels heavier with beautiful cello parts on the chorus with sudden changes to the minor. ‘The Letter’ has a clever use of harmonics at the beginning and engaging percussion. The sound is clean and allows each of the instrumentation to shine. The final track, ‘Baked’ is an instrumental where the skill Kuehn and Rendrag have shines through. Utterly magical.

One thing is for sure, all of the instruments and parts are exciting and enthralling throughout. The skill level of the musicianship is mind-blowing and you are never sure in which direction the songs will take. ‘Push On’ was recorded by Adam Keila, and mixed by Ben Lorio and Grammy winner Sylvia Massy. All of the people who have worked on ‘Push On’ are clearly at the top of their game and have let The Two’s talent shine through.

It is no wonder The Two’s have opened for such acts as rock legend Heart, international pop Star Zucchero, Dave Matthew’s side man Tim Reynolds, and have placed music on the Emmy award-winning show “Nip/Tuck. Their sound is utterly unique and refreshing.

So fill your ears with magical Americana, Bluegrass and everything in-between this weekend. Check out ‘Push On’ today!