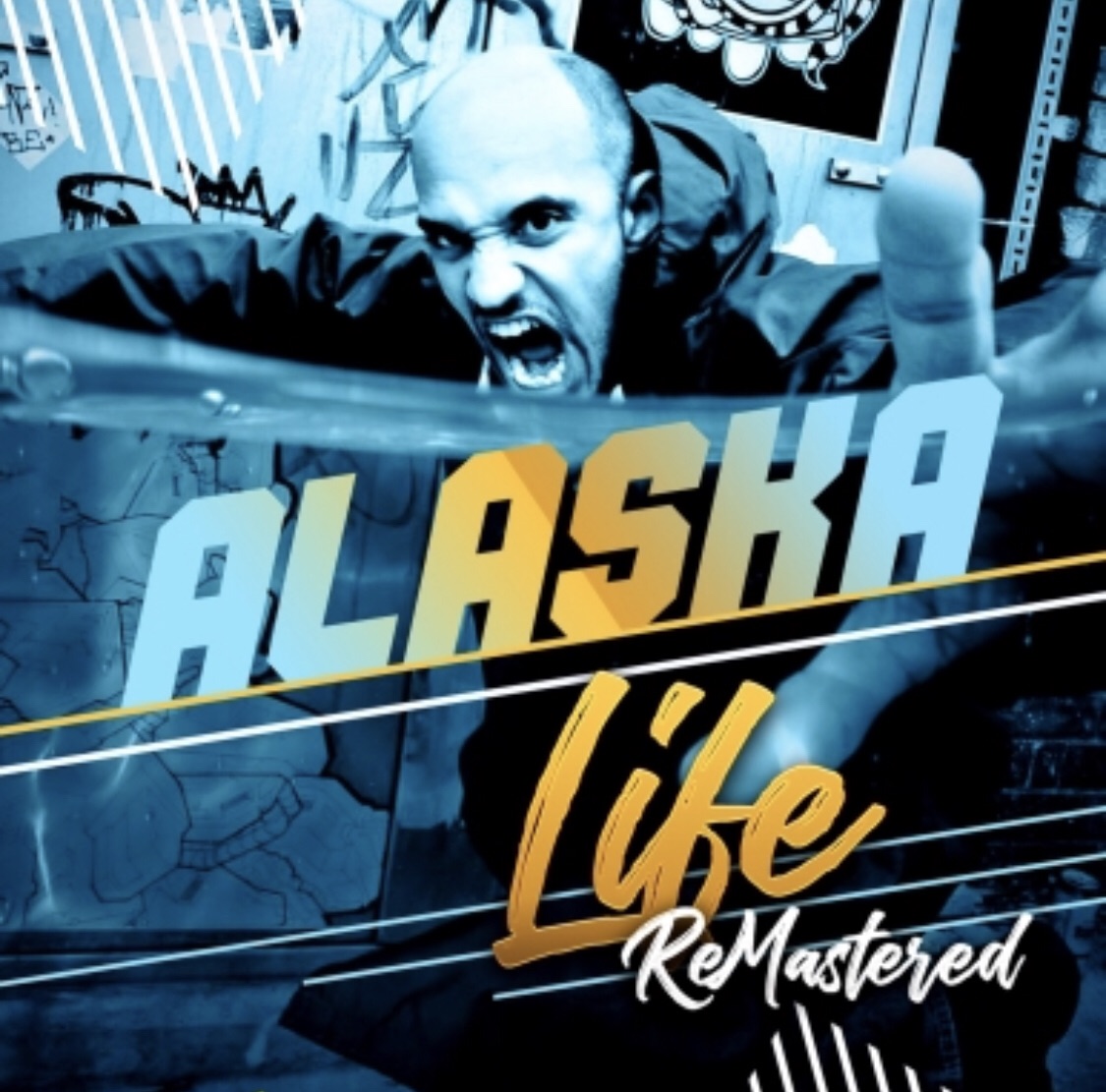 Alaska MC has teamed up with Adante to release the brand new single ‘Go Get It’. This magnificent collaboration sees a unique and captivating track which is destined to be a big hit this summer.

‘Go Get It’ has a mysterious opening with the vague hum of a track being heard in the distance. We later discover it is the chorus of ‘Go Get It’ being teased in the introduction. A clever and inviting beginning which is swiftly followed by the main event.

Alaska and Adante are introduced in the beginning which is a nice touch and this is proceeded by the catchy chorus. It sees Adante singing, her voice is silky and ear catchy with a melody which is instantly recognisable. Adante introduces the classy feel to the song which is further felt once Alaska enters. Alaska is responsible for the verses, his rapping style is free-flowing and full of character. He has a gruffness to his voice which adds further colour and texture to the piece.

The chorus vocals have been double tracked in places and there are also layers of luscious harmonies to be devoured. The synths have been well programmed and engineered. The percussion is strong, setting a recognisable beat accompanied by infectious melodies throughout. We adored the rich and heavy bass which drives the song along and this is juxtaposed to a short and snappy snare and lively high hats. A wonderful balance and harmony have been reached between each individual part. This is further elevated by the wonderful mix, production and mastering. Each instrument has its own space in the mix while also being able to shine on its own. Both Alaska and Adante’s parts are the shining stars and one thing is for sure, ‘Go Get It’ will have you reaching for the repeat button!

We must also mention the video which accompanies the release. It has a slick and professional feel to it and it compliments the song wonderfully. These are two extremely talented individuals, who when working together have made an especially magical track.

This single is most certainly going to be big this summer so join the crest of the wave today and check out ‘Go Get It’ ASAP!