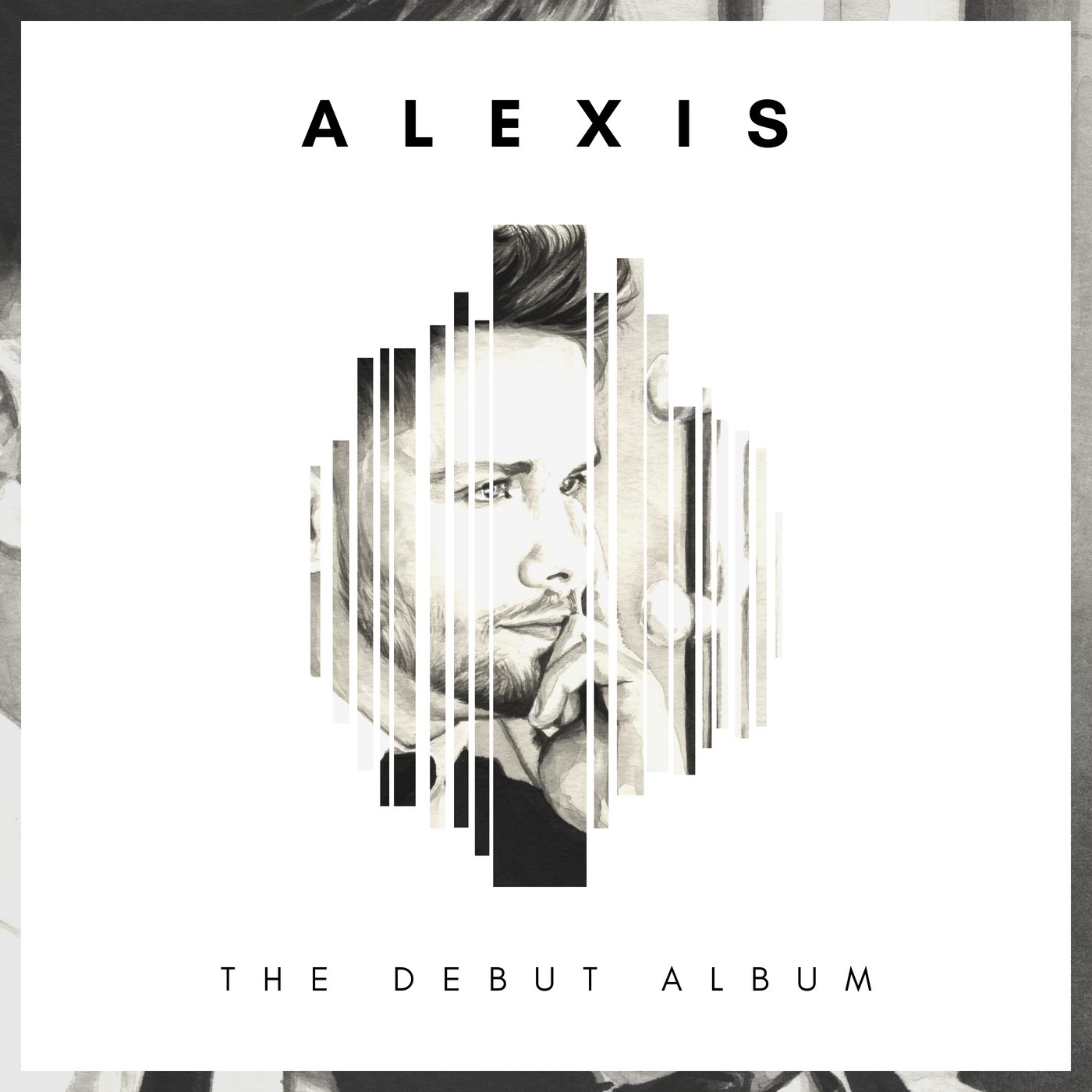 Bromley born musician Alexis Gerred is set to release his self-titled album ‘Alexis Gerred’, on 26th October 2018. The album is to be released on Power & Purpose records and is a collection of honest, heartfelt and relatable songs.

The opening song ‘Sweet Angel’ is an upbeat and catchy tune with a heavy pop/rock influence running through its DNA. It begins with a palm muted electric guitar which sets the scene beautifully as to what is to come. We adored the song ‘Hold You Close’ which is simply stunning. It features heavily an acoustic guitar and the track lets Gerred’s voice shine. ‘Don’t Let it Go’ features gorgeous double-tracked vocals adding layers of texture and interest throughout.

We also loved, ‘Road to Redemption’ which has a 90’s feel to it that has been reinvented for 2018. The closing song, ‘No Ordinary Girl’ sums up the overall feel of this album, it is a fun pop/rock to dance to and be enjoyed at any occasion. Each of the songs could easily be released as a single

The main star of the piece is Gerred’s vocals. Having worked in the West End, we assumed Gerred would have competent vocals but we were not prepared to be as blown away as we were with his performance. Gerred’s voice reminds us of Walk The Moon’s frontman, Nicholas Petricca, mixed with Train’s frontman Patrick Monahan, with a little bit of John Rzeznik thrown in. It is gruff in places but this is then juxtaposed with smooth tones, always making for a layered and luscious performance.

It is clear why this album has been self-titled, all of the songs feel extremely personal to Alexis Gerred. The standard of composition and musicianship from all of the musicians who appear on the record is second to none. They are clearly masters of their respective crafts. The album has been recorded, mixed, produced and mastered to an incredibly high standard and the overall sound lets the songs shine in their best light. The use of reverb, delay and compression have been used in expert measure and enhance each element to their fullest. Magical.

‘Alexis Gerred’ is available to pre-order from 16th October 2018 and we would strongly recommend you do pre-order it, this album is going to be big!