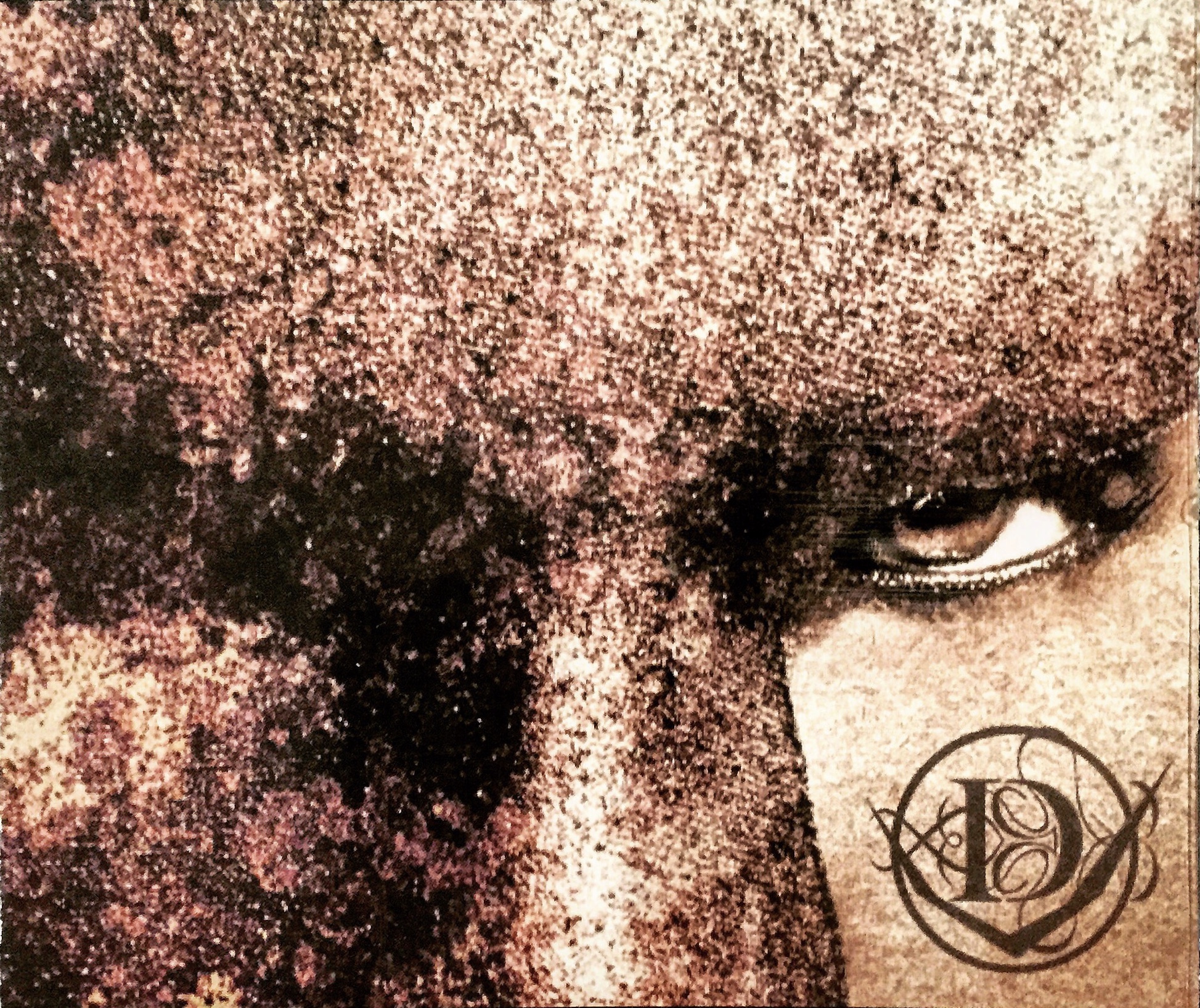 Hailing from LA, Danjul released the album  ‘Orgin of Times’ on 29th November 2017. We are a little late to the party in hearing it but, it was well worth the wait!The album opens with ‘Origin Intro’ which is mysterious in sound, enable by a piano ladened with heavy reverb, backing vocals and a gorgeous cello. The cello echoes the piano’s phrase beautifully. We hear Danjul’s spoken word too and we found the entire track a brilliant introduction and representation of what is to come. ‘City of Chaos’ quickly follows, it is futuristic sounding with a slow building of synths until the genre changes completely. Strong rock guitars are then to be heard, which are filled with sensual distortion along side luscious electronic instrumentation accompaniment. The staccato rhythm changes the feel completely and the vocals, key changes and attention grabbing snares all make for layers of texture and a compelling listening experience. For us, ‘Chapter of Love’ is a stand out track in this extraordinarily high standard album filled with hit singles. It begins with mysterious and haunting footsteps, followed by wind chimes and the sounds of a book being opened. All of these small touches are effective and unique to Danjul’s sound. The gorgeous piano is accompanied by rising synths, dark in mood and compelling in nature. The reverb is extremely thick on the melodic vocals and the harmonies make the vocals shine further. There is also low spoken word which creates  an interesting texture. The industrial percussion on the chorus is another unexpected and absorbing turn. There is also a brilliant video which accompanies ‘Chapters of Love’. It is another piece of well executed art in itself. The audio and the visuals work seamlessly together. The video is a beautiful representation of the audio and the Danjul’s vocals shine as brightest star in the piece. The entire album is stunning from start to end and it is difficult to pick one defining track. We very much enjoyed ‘Story of She’, it has big stadium sounding drums and Brian May style guitar in the beginning. The kick drum on the verse feels like a heartbeat and Danjul’s hypnotising spoken word voice is a magical addition.This wonderful album was produced by Matthew A. Nelson and Danjul himself, which just showcases his talents further. ‘Origin of Times’ had a lot of elements and the glorious production enables them all to fit together as one. The production also allows Danjul’s voice to be heard to its full potential. It is smooth and textured all at once. His vocals are comfortable in many ranges which is incredibly impressive. Danjul’s vocals remind us of Michael Jackson, mixed with Prince and a sprinkling of Josh Franceschi’s too. Simply Beautiful.‘Origin of Times’ is music which needs to be heard! Amazingly, this album is free to download and the link can be found at the bottom of this article. We fully recommend you have a listen today!Reviewed by FVReviews July 2018https://soundcloud.com/danjul/sets/originsTwitter.com/storyofdanjul Instagram.com/storyofdanjul