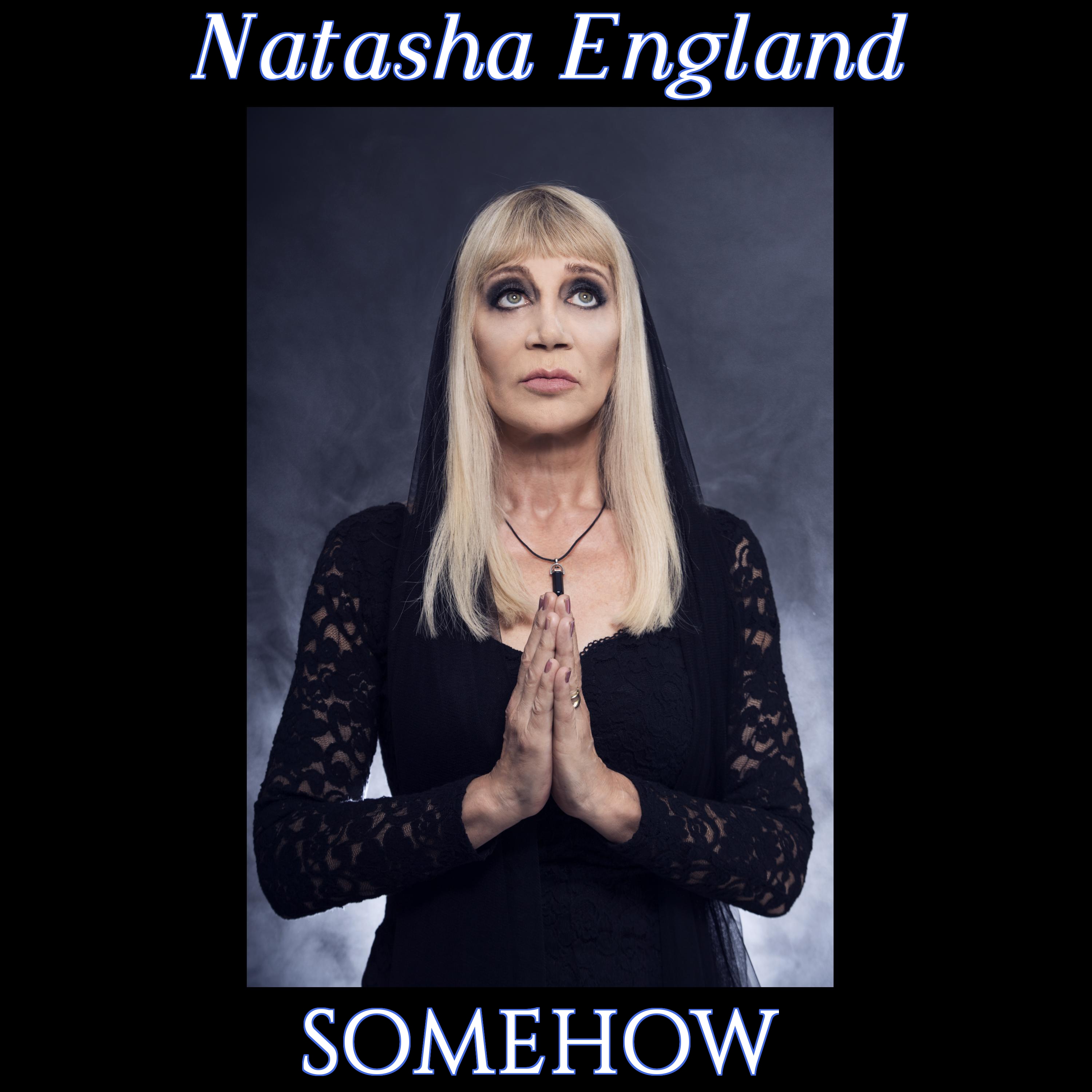 We have been lucky enough to review the latest release ‘Somehow’ by London based artist, Natasha England. It is a fantastic collection of 13 songs which elegantly cross-genre and time.

The album opens with the title track, ‘Somehow’. It is a mysterious song which is a perfect introduction into what is to come. There are various synths to be heard, unexpected drum patterns and a strong and reliable bass line. The lyrics and vocal performance are deep and empowering with a catchy melody throughout.

It is tough to a pick favourite tracks on this brilliant album but we have made some tough decisions. ‘Lost in You’ is a stunning song. It has a beautiful piano opening with double-tracked vocals and luscious strings which add texture to the piece. The percussion is really interesting on the track too. The drums sound industrial on the chorus and the snare has been produced with lots of gorgeous reverb designed to be impactful on the listener. There is also a tambourine to be heard and unexpected minor chords. ‘I’ll Never Let You Down’ is another superb song. It switches genre to a jazz feel as the song starts and the listener is guided into a new direction. With live drums giving the song the jazz edge, clarinet and a slide guitar, ‘I’ll Never Let You Down’ is continuously smooth and intriguing. The final song ‘Hook Line and Sinker” has an unexpected Indian flavour to it. It would be a proud placement to any Bollywood movie. From the double-tracked vocals to the claps adding depth, to the surprising male vocal, this song is thoroughly joyous and wraps up the album as a whole well. It culminates in a surprisingly abrupt ending with the vocals ending the piece. Pure brilliance.

England’s voice is the shining star of the piece, it is strong, emotive and commanding. The tone in her voice is deep and rich with warm inviting tones to be enjoyed throughout. Each song has twists and turns which the listener does not expect. This is all credit to England’s composition and arrangements. The listener is constantly kept on their toes in the most enjoyable way.

‘Somehow’ is a contemporary sounding album which has elements of Stevie Nicks mixed with Lady Gaga but makes for a sound which is unmistakably Natasha England. It is clear to hear England is extremely well travelled. The changes, not only genres but also continents works seamlessly and is all credit to England’s songwriting skill. The album is a masterclass in composition and we would advise any composer to pay close attention to this piece of work.

After hearing this divine album we did some research on Natasha England. Her career has so far been long and impressive. She set up her own Record Label, ‘Towerbell’, discovered Chas and Dave amongst others, while working as a promoter with Good Earth Agency. She also arranged European and UK tours for James Brown, Jerry Lee Lewis, Average White Band and The Commodores among others and also had time to still play with her own band! What a remarkable woman she is. Check her out today!