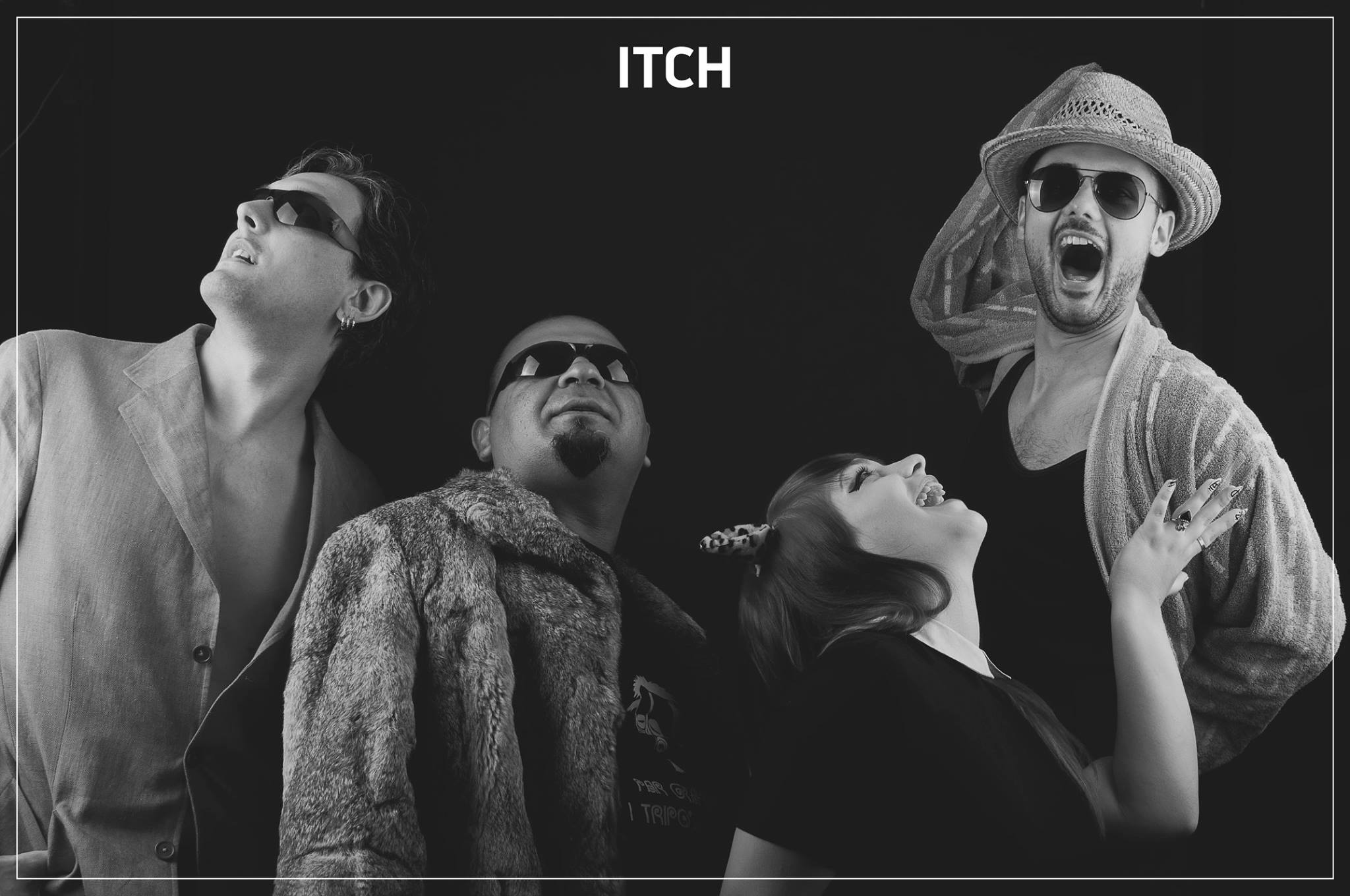 Itch are an exquisite band hailing from Serbia. Formed in 2010, their latest album ‘Round 2’ is simply divine. This wonderful album encapsulates their love of different genres of music and unites them in in one perfectly formed piece of work.

The opening track ‘Prison Disco’ has a funk style opening with high hats filled with top and a funky bass line to catch your ear. The electric guitars shine throughout. The lead vocals and harmonies are lush and exuberant in their tone and delivery. This song is most definitely music with a message. There is a heavy political message running through it but paired with a catchy melody which all makes for a stand out opening.

Our other favourite tracks are; ‘Yura’, the genre feels like Ska when the vocals kick in and the musicianship is top notch. You can feel from first listen that the band members know each other inside out. Their parts weave in and out of each other like a dance and make for compelling listening. The bass particularly shines on this song. It is not only an accompaniment but it adds another dimension and keeps drawing your ears back to it.

‘Despotic’ remind us of Frank Zappa with its unusual semitone opening. The vocals are very unique too, doing a question and answer session with themselves through the verse and the instrumental feels Asian in influence. There is Spanish counting in there and the slap bass adds star quality to an already elevated song.

‘Rere’ has the most gorgeous harmonies to open with and it really lets the vocal performances shine. The final track ‘The Sun Will Rise’ feels Russian with the rolling, marching snare. There are so many elements to be heard and they work together in a culmination of musical brilliance. There is also a special vocal part where whispers are heard but they have been mixed in separate speakers and make you feel included, being swept up in the magic.

We have been trying to decide what our favourite thing about ‘Round 2’ is and we have concluded: the unexpected genre changes. Normally, you hear different genres on a record being introduced from song to song. Itch are very different. They cleverly and seamlessly glide from one genre to another within the space of a verse, chorus and instrumental and it really works! You never know what is going to come next and this makes for an exciting and exhilarating listen. This technique which they have perfected is used on a number of the tracks but it never feels old as the genres are always different.

Trust us when we say, listen to this album! It will feed your soul more in its 33 minutes than anything else and will leaving you feeling fulfilled all day long!