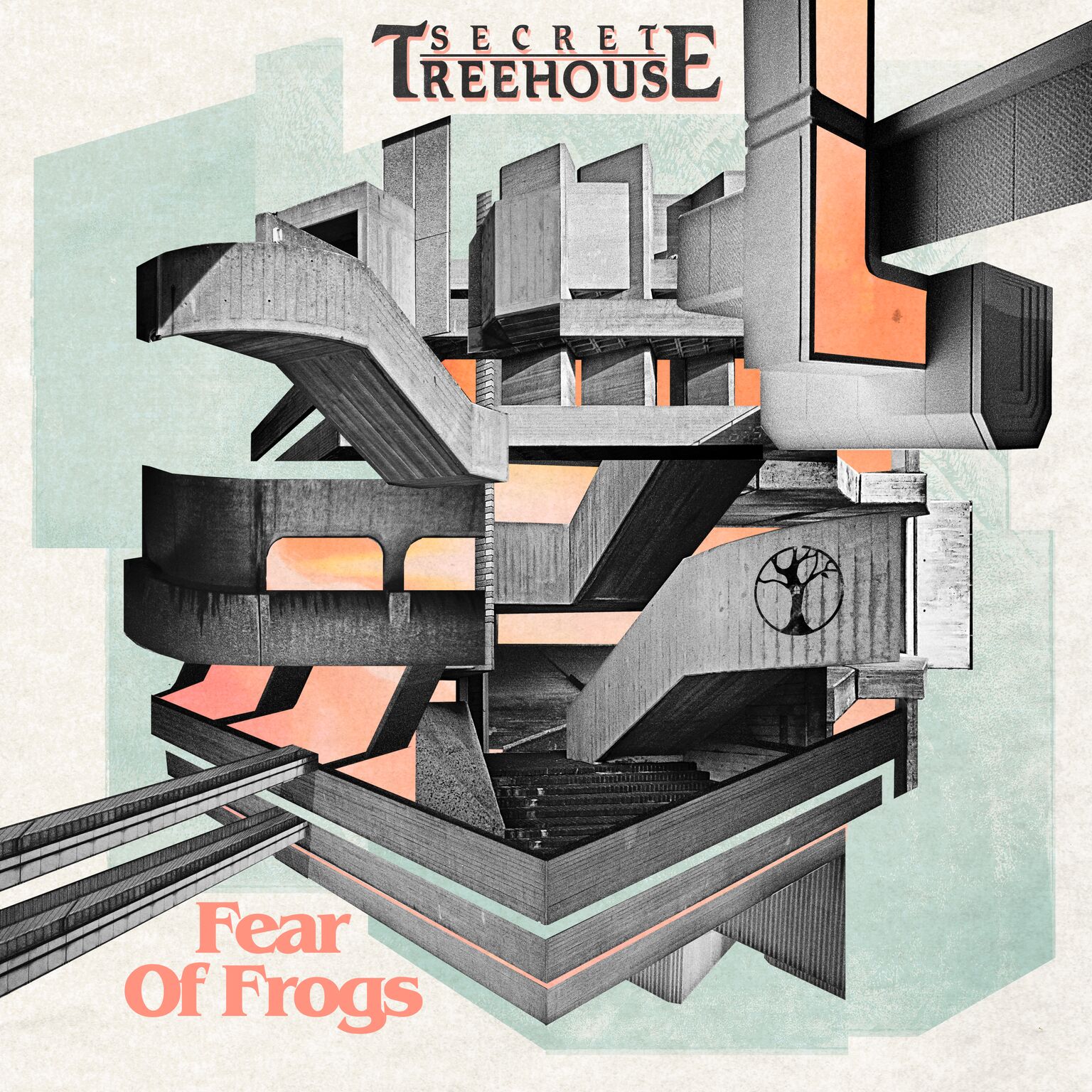 Based in Bergen, Norway, Secret Treehouse are set to release their first single ‘Fear of Frogs’ on 11th January 2019. The single is taken from the upcoming album, ‘Big Rewind’. Having been privileged to have listened to ‘Fear of Frogs’, we can not wait to hear what the album will hold!

The track begins with synths set to a boom bap (bass and snare) rhythm. The vocals on the record are female and they ooze warmth and character from the get-go, pulling the listener’s attention in and captivating their imagination. We also hear added underlying synths which add texture to the piece.

We adored the chorus which features an unusual chord progression, it resolves and then changes to a minor chord. This change especially, works incredibly well and makes for an enchanting listen. The guitars shine on the second verse where the instrumentation cuts away again and then hits hard for the following chorus.

The choruses are so catchy and toe-tapping, they will have you singing along in no time! The third verse has been replaced by an instrumental which sees the guitars, piano, bass and, drums playing their own parts but still coming together as a collective. This is extremely clever writing and makes the track work as a cohesive piece. Blissful.

Secret Treehouse describes ‘Fear of Frogs’ as being about, “The fear of holding someone back that you love and the feeling of wanting to run because you’re afraid you’ll end up doing damage.” This is a topic we can all relate to and is precisely what makes the song so appealing to many people. Secret Treehouse has the ability to convey many different relatable emotions and feelings in just 3 minutes 29 seconds of music. This is a skill they possess in abundance.

With an upbeat melody, catchy chorus and atmospheric instrumentation ‘Fear of Frogs’ has all of the ingredients any music lover would love. Comprised of: Anja Bere, Sveinung Fossan Bukve, Trond Espen Teigen Bjoland, Tormod Smith Svanevik, and Marius Mathisen, Secret Treehouse is a culmination of excellent musicians at the top of their game.

So make sure you put the 11th January in your diary as this single is going to be a massive hit. Secret Treehouse is set for big things in 2019 and they are on our ‘tipped list’ as a band to look out for!