Dreams of Freedom (AKA Richie O’Brien) is a Balled Folk Band hailing from Co Kerry in the Southwest of Ireland. ‘Songs For Our Heroes’ is a collection of songs which lets the listener hear the traditions and culture of Ireland through the medium of stories and song.

The songs have been expertly produced and arranged by O’Brien, who is a master of his craft and a naturally talented song writer especially in his genre. While listening to the album, if you close your eyes you can see, feel and taste the Culture of Ireland through the decades and the detailed descriptions all aid this. The cultural background of the past shines through and the listener is transported back there, with Ireland’s vivid past laid out perfectly. This is assisted by the traditional use of instruments; Guitars, Mandolins and pipes. The unique style of delivery of the songs adds to the prowess that O’Brien posses for this genre of music.

Many different themes are covered over the 15 tracks. These include; Famines, rebellions, liberty, freedom, love and loss. It is not always an easy listen and the joyous musical backdrop does not always prepare the listener for the tough lyrical stories to come. This all adds to its interest and charm, creating layers of texture. O’Brien is extremely knowledgeable and passionate about Ireland’s rich history and this passion shines through all the songs.

The entire album is high energy with catchy, sing a long chorus’s, while being informative and educational. The overall musicianship is excellent and his experience and knowledge shines through. Most notably, we loved the harmonies on ‘The fields of Anthenry’, we could hear audiences all over the world enjoying joining in with them in a live setting. We adored the Banjo starting off as an accompaniment and then heavily featuring carrying the melody on opening track, ‘Irish Soldier Laddie’. it took a few listens to realise there is no percussion on the record and quite frankly there does not need to be! The guitars act as percussion on many of the tracks due to the way they are being played with the rhythm hand. It is subtle but extremely clever.

Our favourite track is ‘The Birmingham Six’. It details the true happenings of The Birmingham Six, who were six men: Hugh Callaghan, Patrick Joseph Hill, Gerard Hunter, Richard McIlkenny, William Power and John Walker, who, in 1975, were each sentenced to life imprisonment following their false convictions for the Birmingham pub bombings. The song is heartbreaking, sobering and haunting. Not only for the people who were killed and injured during the Birmingham Pub Bombings but as the song details, the men who were wrongly convicted and remained incarcerated until 1991. The song is written from the perspective of the Birmingham 6 and is a must listen.

Dreams Of Freedom’s aim is to educate, preserve and highlight the cultural significance of Irelands past, they most certainly achieve these objectives on this record and ‘Songs For Our Heroes’ power is not to be underestimated. 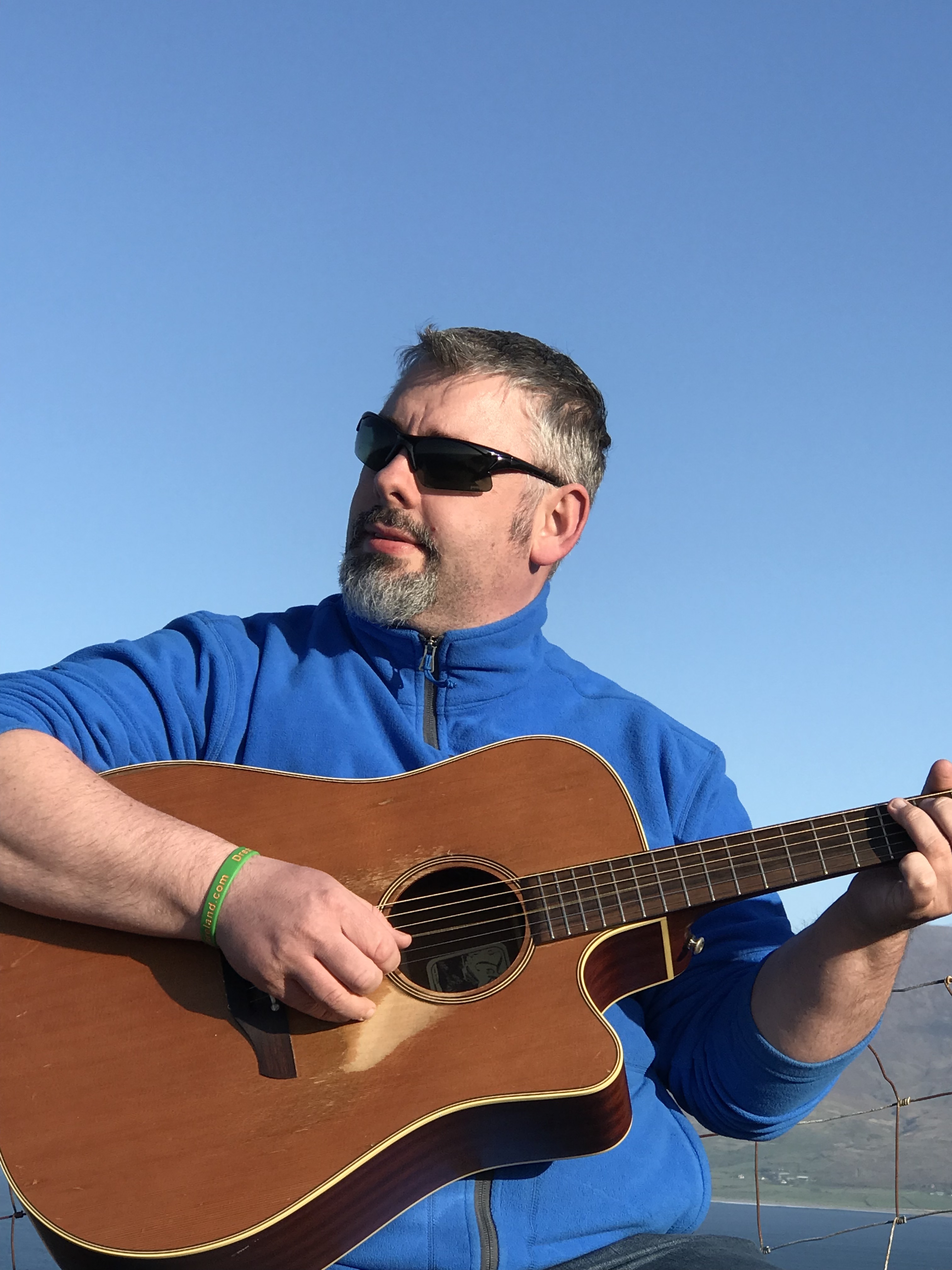