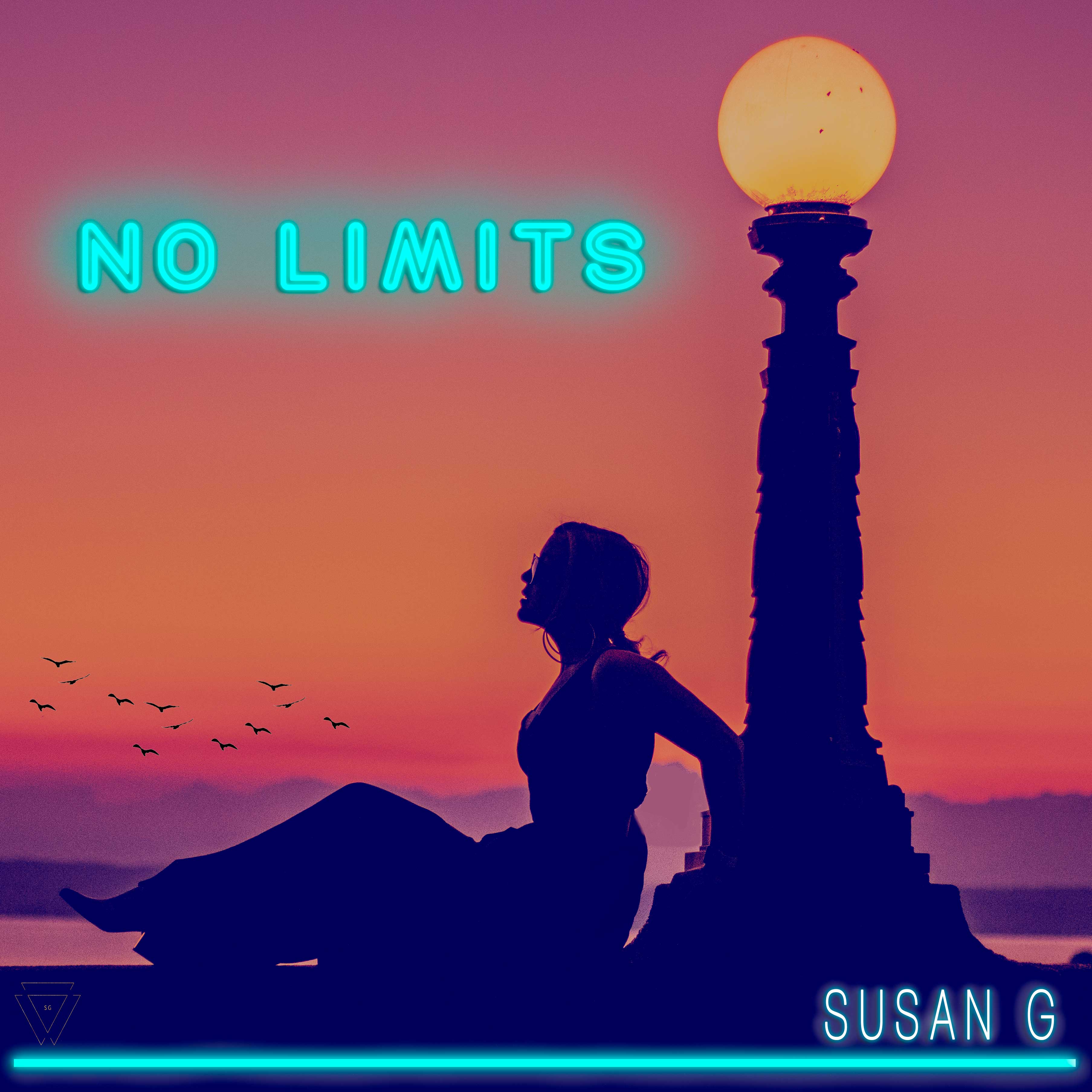 ‘No Limits’ is the brand new single by the phenomenal R&B/Pop artist Susan G. Based in Seattle, Susan G is taking the 90’s R&B sound and reinventing it wonderfully for 2018.

The single is essentially a love song. It speaks eloquently about being in love and what it like once you have found that one special person. It is easily relatable to those in a relationship, those who have had love before and everyone in between. There truly is something for everyone in this magnificent release.

The song starts with a gentle fade in and we hear a synth playing solo until the luscious vocals enter. The song builds over the first verse until the explosion of the first chorus hits. ‘No Limits’ really is a masterclass in composition and conveying emotion through music.

The choruses are a magnificent addition to the song. The melody ascends in crochets and then descends the same way. Melodically, it is very catchy and will be stuck in your head all day. The middle eight is stripped back which is a nice addition being juxtaposed to what we have previously heard. There are also backing vocals which have a gospel feel to them that adds a new, surprising and most welcome element. We must mention the percussion and beats which accompany ‘No Limits’. They have been wonderfully composed to give the R&B touch which at times nearly turns into Trapp. This mix of genres makes ‘No Limits’ have a contemporary feel for 2018. There are also clever uses of recording and production to be heard throughout.

With a voice reminiscent of Colbie Caillat, Susan G is quite simply a brilliant artist. She is able to convey heartfelt and soulful lyrics perfectly through her voice alone. This is a talent all on its own. Her tone is rich, warm and comforting and will appeal to many different ages of listeners.

We could easily see this single being used for a placement in TV and/or Film. The specific nature of the track would suit love scenes and joyous unions. Equally, ‘No Limits’ would be a welcomed addition to any playlist, whether it be getting ready to go out, being at a party or in a club, this excellent release would suit many occasions.

“No Limits’ is set to be released on 28th September 2018 and is sure to be a big Autumn classic. Make sure you check it out! 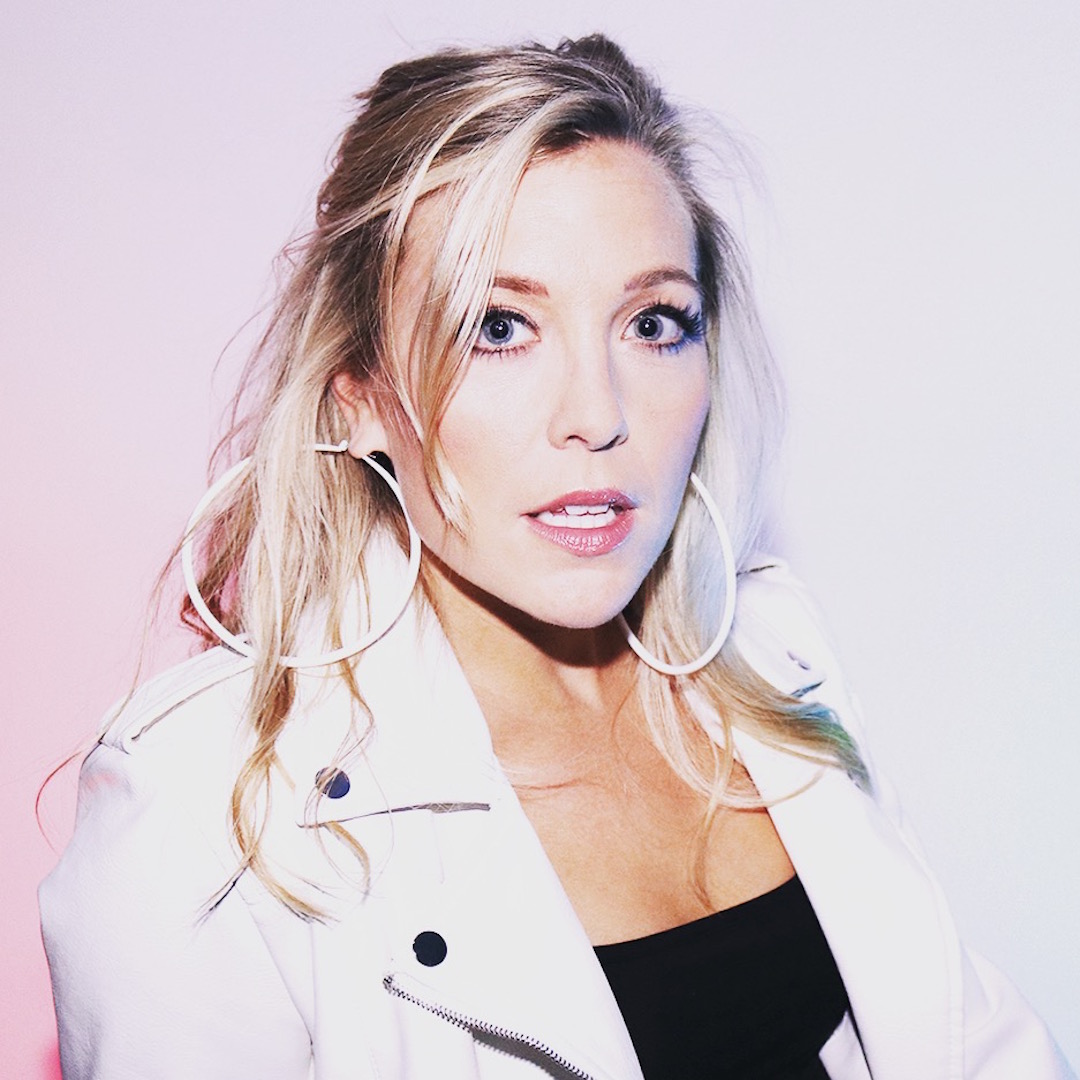