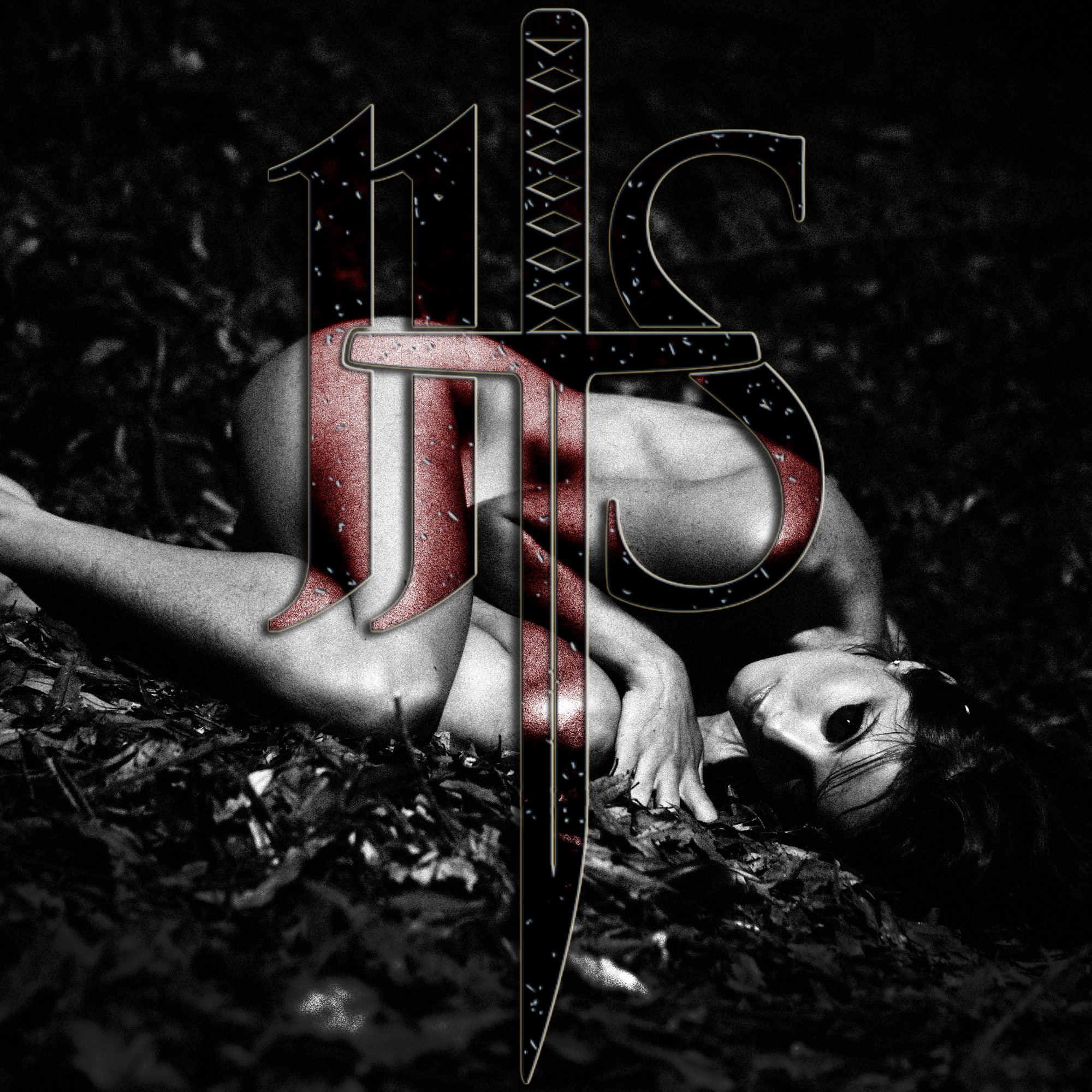 Heart Through Sacrifice is the project of NZ born, London based musician, producer and creative, Doug Rimington. He has released his brilliant second single, ‘Born From Sin / The Beast’. It is an epic feat in storytelling and musicianship. This is a single which packs a punch and stays with the listener long after the music has ended.

There is a mysterious and atmospheric opening with the sound of wind and bells mixed with luscious reverb and delay. From this, a big metal sound emerges with a snare that sounds like machine guns, guitars working overdrive to create texture and the bass driving the song along.

The female vocals are provided by Corinne Cooper and suit the style of music perfectly. We adored the final verse where a lullaby melody has been mixed with dark lyrics leaving the listener with an ominous and uneasy feeling. The whispering at the end also reiterates this sense of foreboding.

‘Born From Sin / The Beast’ has been wonderfully composed and executed to perfection. The musicianship is excellent and the production adds to the sense of unease and intrigue.

This single is a follow up to Rimington’s debut release, ‘ Blood Stained Stone / The Boy ’ but it is much more than that. It is another piece of the jigsaw that Heart Through Sacrifice is creating. The releases are linked and each one introduces a new character. There is also a 3rd single to come, ‘Eyes of Gold / The Warrior’ before a full concept album, which is due for release in August 2019.

We feel so privileged to be able to write about such an exciting project. We can not wait to hear the full album. One thing is for sure, this is just the beginning for Heart Through Sacrifice, there is much, much more to come.

One reply on “Heart Through Sacrifice – ‘Born From Sin / The Beast’”