We were lucky enough to catch up with the artist, The Don Kap. Find our interview to read below.

Tell us about yourself?

What is your songwriting process?

I create subject matter and/or lists of content I’d Like to speak about. Then I find and lease a fire beat that is to my liking (I have golden ears) Then it takes me about an hour to come up with the hook and then finally the verses.

What is the best gig you have ever played?

I don’t perform live. I do stand up and speeches.

Tell us about your latest release?

‘Cannot Listen (Fake People Diss)’ is a song I wrote during a breakup with a best friend of over 20 years. He ended up being the fakest person ever and I saw right through him. He was jealous of me, he was always trying to one-up me, he was always playing ego games. Just a terrible friend. I don’t know why I put up with it so long, I guess because I was insecure. Now I see the light! Bye Bye Fakes.

Performing at a club in NYC with my grandparents there. My grandfather got an eye infection from the excitement I believe.

What message do you think your music conveys to your fans?

Bye Bye Fakes! The Don Kap is here to bring Justice and substance back to rap.

Who are your musical influences?

The Lonely Island and Future.

Who are your non-musical influences?

What do you think are the biggest obstacles for bands/artists today?

What advice would you give to other bands/artists starting out?

Focus on an income first.

What are your hopes for the next 2 years?

If you’d like to catch up further with The Don Kap, either on earth or in space, you can check him out here: 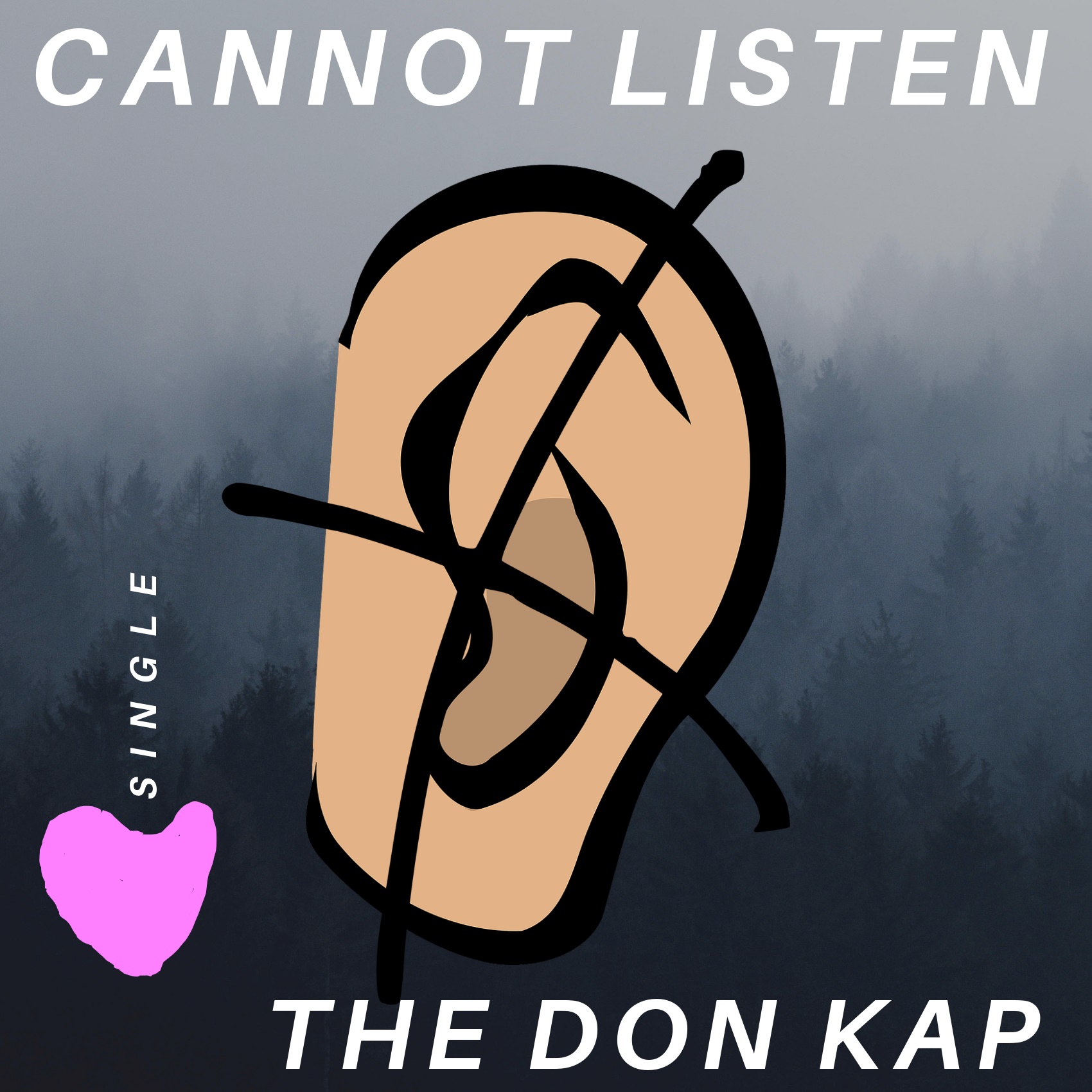